Why use 'low stakes testing' and not just 'testing'? 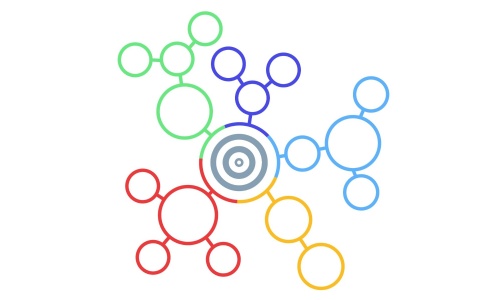 In my previous post, I mentioned how 'low stakes testing' (LST) could be used as a strategy for improving memory and recall in the classroom. Low stakes testing is "that students be given the opportunity to try (a task), make mistakes, and to learn from those mistakes with little or no penalty." (Oswego New York University 2022). Interpreted more simply, it is an informal testing scenario, which will not have an effect on summative assessments or grades and is likely to be used more regularly at the start, within or at the end of a lesson.

@ImpactWales has produced this useful summary infographic of what might constitute LST in the classroom:

As Alex Quigley from the EEF points out, “As teachers we are often also conscious of over testing and negative effects we perceive this has on students.” Many of us are aware at an intuitive level, that stress and low self-esteem affects students’ ability to recall skills and knowledge and apply them. Many academic research studies have established, that stress has a negative effect on recall because the hormones and neurotransmitters released into the brain during stressful events have a negative impact. Stress markedly impairs memory retrieval leading to a risk of underachieving at exams and in formal tests (Vogel and Schwabe 2016). LST can pave the way for better performance and higher confidence in “higher stakes testing” such as SATs, GCSEs, end of unit/term assessments etc. Allowing pupils to self-mark LSTS, means teachers do not have their workload increased either.

@ImpactWales has created this further infographic, which gives the key benefits of LST, as well as clear examples of what that may look like in practice: 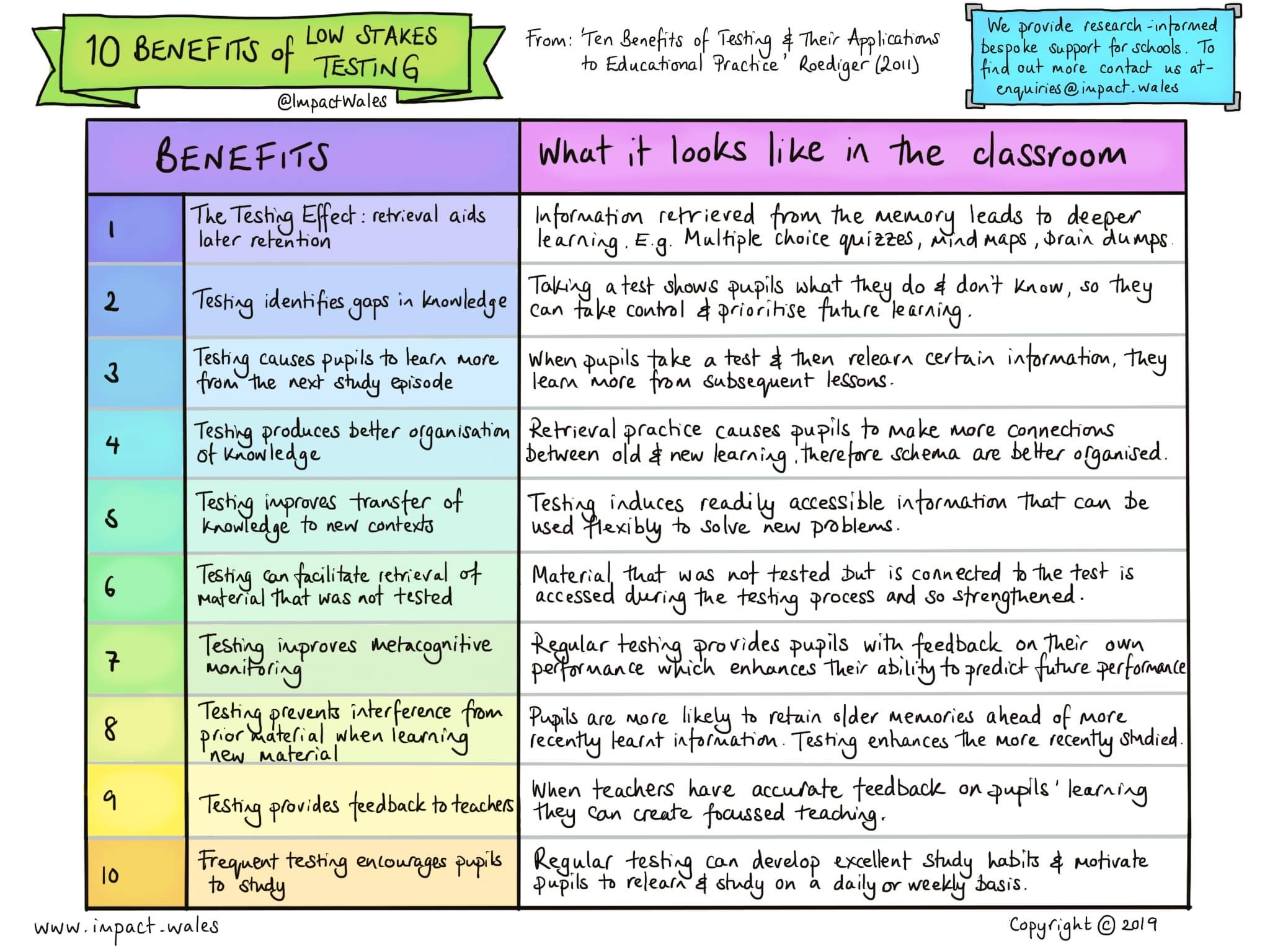 In an American study (McDaniel et al 2011), students who participated in the LST group, compared to the non-LST group, scored a whole grade higher in their end of unit tests. With all this mind, the question should perhaps be: why aren’t teachers using this strategy, rather than why are they?

Vogel, S. and Schwabe, L. (2016) Learning and memory under stress: implications for the classroom. Article published for NPJ Science of Learning journal

Low-stakes testing | Center for Excellence in Learning and Teaching (oswego.edu)

Find out more about Vanessa here.

To read our other ELE blog posts, click here.